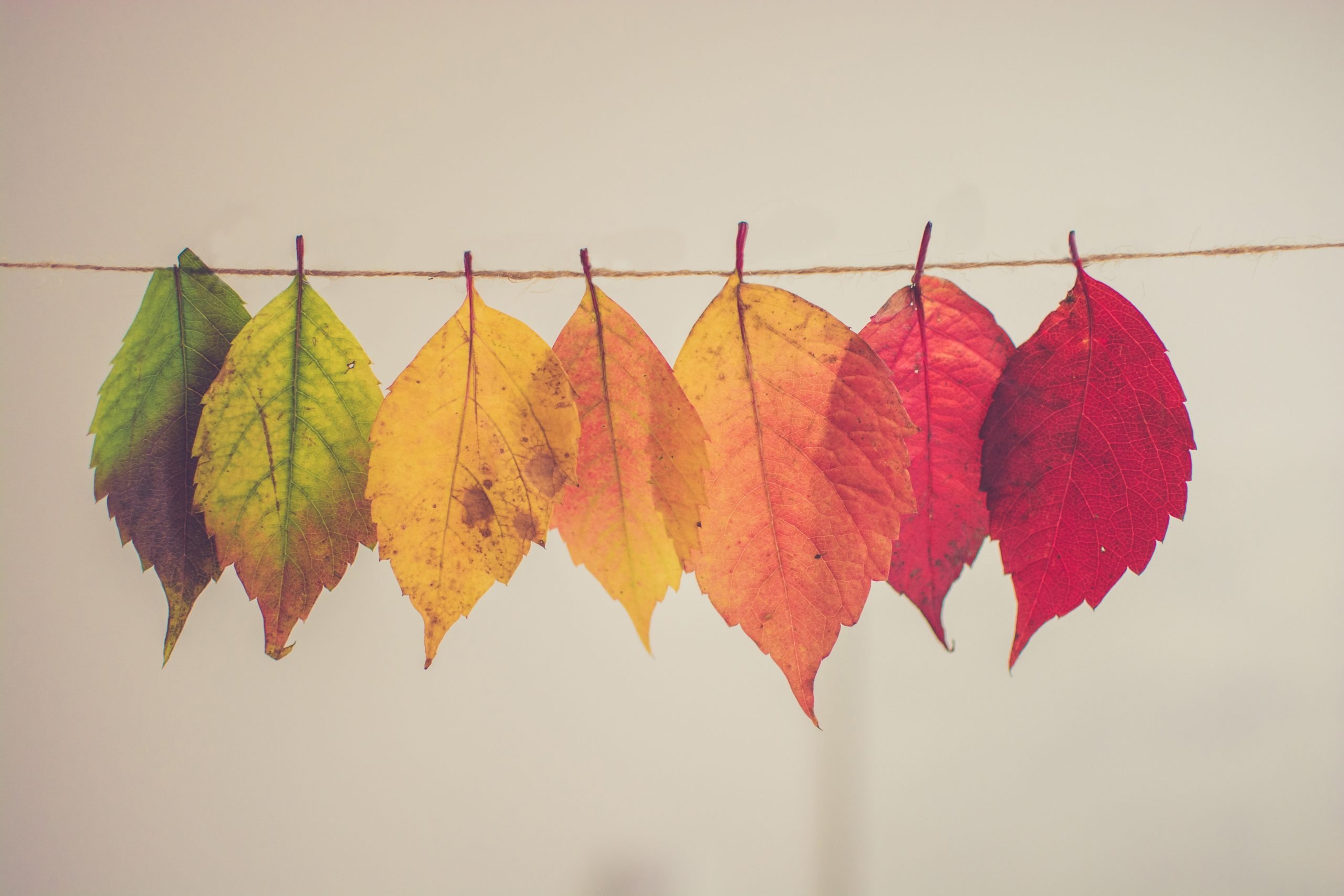 At the end of July 2020, I’m speaking at the Annual WHEN Conference – that’s the Women’s Higher Education Network, an organisation with a mission for all to experience gender parity in the higher education sector.

It’s such a privilege when you’re asked to do these things, and I’ll be talking about why personal resilience matters in enabling us to embrace change. With 2020 the year that it is, these things have certainly been tested!

Last year I wrote a blog on my own views of gender balance in the workplace and my own experiences on gender based discrimination, and you can find that here.

But as I started preparing I found myself curious about different generational perspectives on gender equality – what it means, as well as experiences. And so I thought I’d do something about that.

My team member Annie has spoken to 4 women, all from the same family, but of different generations, to help explore this subject. And it’s an interesting read.

For clarity, here’s the approximate years the different generational terms are referring to:

As you read, have a think about your own answers to these questions, and please share any thoughts. The more we talk, the more we have a chance to change things for the better – for everyone.

Q1. What does gender equality mean to you?

Baby Boomer – Gender equality means treating each person according to their merits and talents, and not judging people based on their gender or appearance.

Gen X – Equal rights and fairness in any setting, including job opportunities, freedoms, equal pay, equality in the justice system, and personal safety. We shouldn’t compare or judge, we should have equal amounts of consideration and respect for everyone.

Gen Y – Gender equality means equal opportunities and equal rights, in terms of having your own property, ability to access jobs and education, having your own interests, E.g. boys being able to pursue ballet.

Gen Z – It’s a human right which means men and women are treated as individuals, rather than male or female. There should be equal opportunities in all areas, including education & training, jobs (pay & roles), and in general, society’s expectations and not stereotyping people.

Q2. Why do you believe gender equality is important?

Baby Boomer – In the modern world all should have chances to use our natural talents.

Gen X – It is vital that girls and boys have the confidence and are given the opportunities to fulfil their potential, whatever their skill set or interests, because individual people are all different. I get frustrated that often people try and govern children by their gender stereotypes; instead we should be helping them to build their own.

Gen Y – People being treated with respect regardless of gender.

Gen Z – The most important reason is men and women are all humans on the same planet; we should treat all people with love and kindness. Also, people who are treated equally are going to be happier. If people are not treated fairly, this frustration will often turn to anger, for example, the suffragettes, or the black lives matter movement.

Q3. Have you ever experienced discrimination on the basis of your gender?

Baby Boomer –  As a child, I experienced gender discrimination within the family. I was born a twin but my twin brother died at birth. My mother had another son a few months later and I always was told to be quiet, even to the point that I could not speak when I started school. I felt like my mum preferred my brother because she wanted a son more than she wanted a girl.  As an adult, my husband often told me I wasn’t strong enough to do jobs around the farm even though I was determined enough, and he also didn’t allow me to go and learn typing after I’d had 2 children, as he was starting a business and I had to stop at home and look after the children.

Gen X – I cannot recall a time where I have been discriminated against in a clear-cut way, but on reflection, I have been aware of feeling like I need to conform and wanting to be like the stereotypical female from a young age. For example, I always wanted long hair from being about 5 years old, which was probably based on the Sindy/Barbie dolls and role models on TV.

Gen Y – When I was 15, I did work experience at a British airways flight training centre. I was stood next to a boy; I was asked if I wanted to be a flight attendant, and he was asked if he wanted to be a pilot. Then in my late 20s, I was once in an interview and the male interviewer asked me my age, as he must have been assuming I would need to take leave to have children.

Gen Z – I’ve been fortunate that growing up I have been given equal opportunities. However, in recent years I’ve noticed there are underlying attitudes in society, which mean women get treated differently. An example of this would be in a job I had recently, where a male member of staff would make inappropriate, creepy comments when no one else was around. Another example is when men shout things when I’m walking down the street.

Q4. What do you feel has been a sign of important progress in recent years?

Baby Boomer – Having a female queen and female prime minister, and in general more female MPs in parliament. Similarly, I think women are being better represented in sporting teams E.g. Football, and not just for sports which people consider to be ‘womens’ sports such as netball. Also, another sign has been young women getting better school grades (such as my granddaughter) as this is proof of women being better educated.

Gen X – I think the ‘me too’ movement has been very significant, in that women feel more empowered to call out and name and shame inappropriate behaviour, and it has also allowed more people to discuss the topic which once was often swept under the rug.

Gen Y – Parental leave- meaning now men now have an opportunity to share the maternity leave. At the minute only 2% of men take up any of that leave, which is probably because men generally earn more money, however, I think this is a step in the right direction. Also, the ‘me too’ movement, as I think it’s really important to highlight everyday sexism.

Gen Z – For me, the most significant event has been the ‘me too’ movement. I think it’s very encouraging that now individuals feel more able to speak up about sexual harassment and assault.

Q5. How can we, as individuals, help to promote gender equality in 2020 and beyond?

Baby Boomer We can vote wisely, listen to all sides, not just one – in terms of things like employment and sports, and we can make decisions on fact, not gender. I think we should start changing stereotypical job roles too.

Gen X – We need to challenge inequality when we can. I often have to call out negative language at work, for example, I’ve heard some colleagues calling boys ‘gay’ if they are quite feminine, or calling girls ‘tomboys’ if they like climbing trees. We should encourage children to play with whatever toys they want. I took my daughter shopping for lego when she was 4 and she said that the firefighter lego wasn’t for her, as children are easily affected by adverts and other friends.

Gen Y – We need to have an awareness of the past in comparison to where we are now, for example, 100 years ago women couldn’t get degrees and weren’t properly educated. We need to keep an eye out on everyday situations and reflect on if they are right. Social media now allows us to easily call things out, and the internet allows us to access lots of information, such as protests and petitions.

Gen Z – I think we can all reduce how gender stereotypes are reinforced in childhood, as children are so impressionable when they’re young; the attitudes they develop are likely to stay with them. Some issues which bother me are marketing toys towards boys or girls, career aspirations, and toxic masculinity. Thinking more globally, we can make a difference by signing petitions or donating money to help women around the world have a proper education. 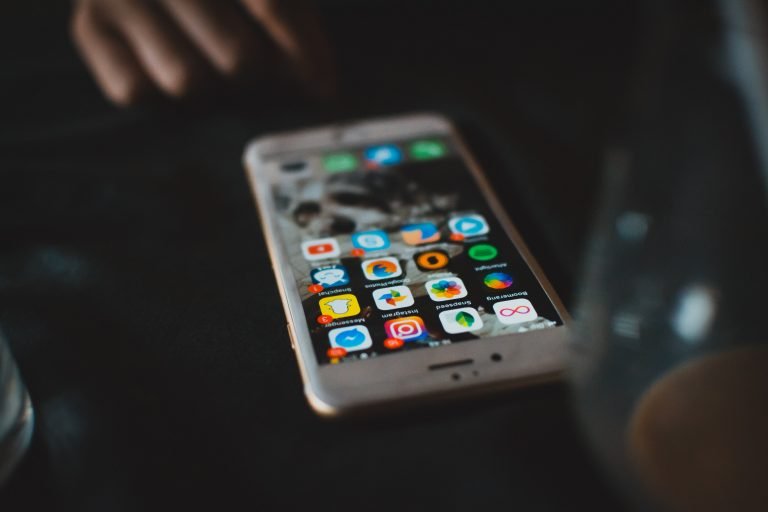 5 Hacks To Stop Notifications Stressing You Out 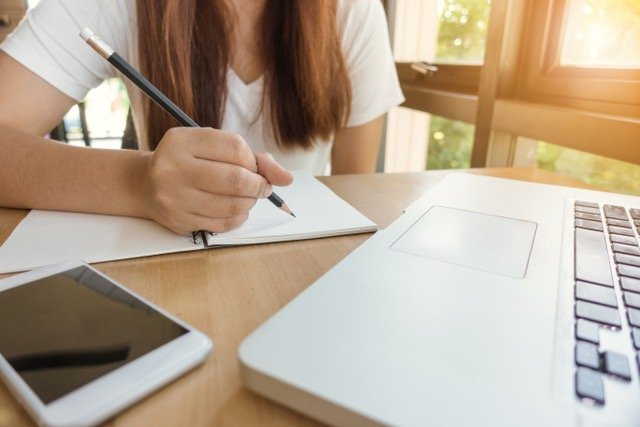 Annie Bryan: What Does Resilience Mean When You’re 19?

Leave your burnout at the office? I don’t think so.