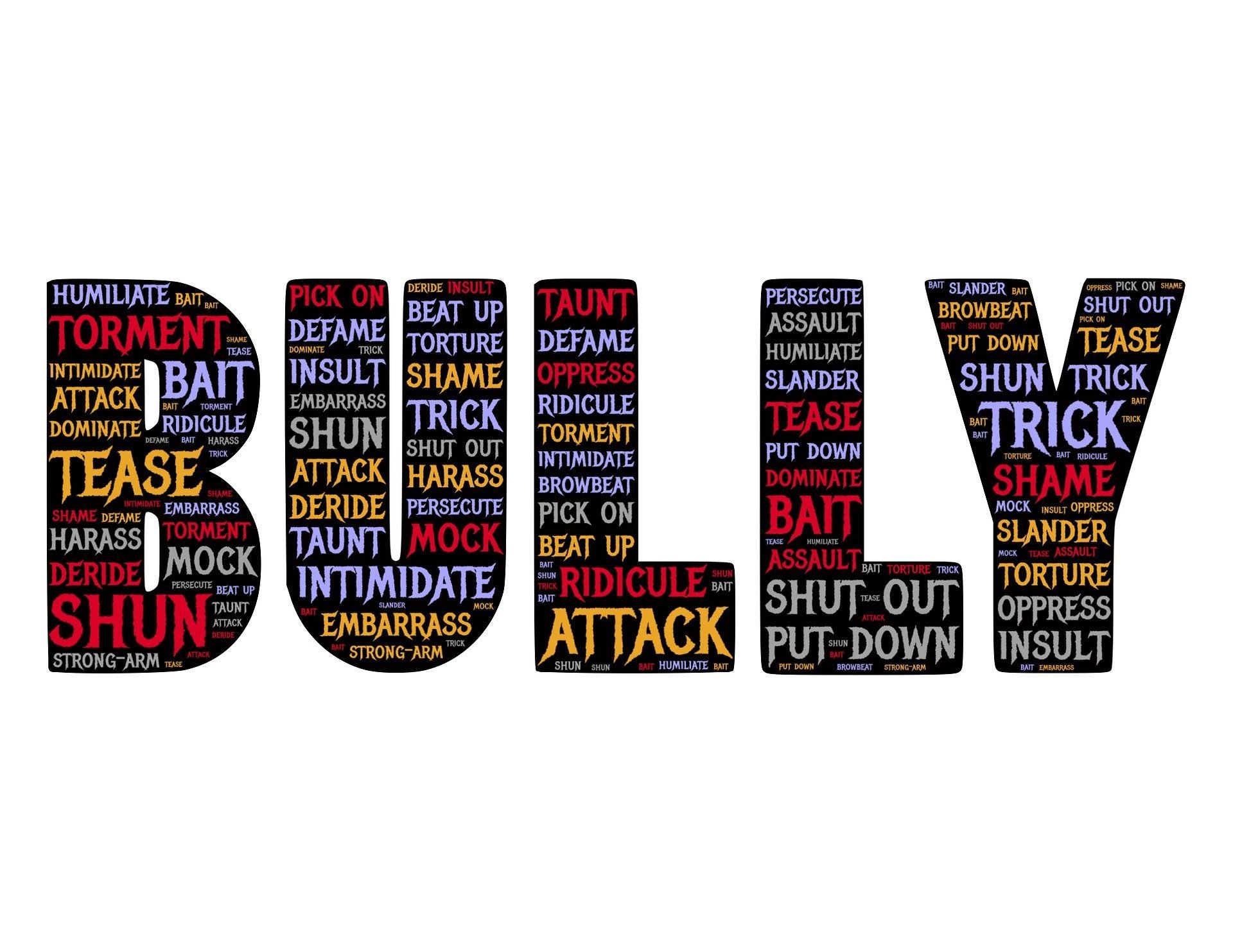 October is National Bullying Prevention Month in the UK. It’s a regular topic in my coaching work and one that I feel passionately about.

When we hear about bullying we tend to first think of children, teenagers and what’s going on at school at colleges. And wow, that’s an enormous topic in itself. What I’m referring to in this blog is bullying in the workplace – adult to adult bullying.

I’m going to share what I’m hearing about in my work, reflections on my own experiences of being bullied, that I fear I might have been a bully, the not so obvious impacts of bullying, and strategies for becoming ANTI-BULLYING.

What is workplace bullying?

There are lots of definitions for workplace bullying, and the one I found most impactful for me is this, taken from the National Bullying Helpline website.

“Bullying may be characterised as offensive, intimidating, malicious or insulting behaviour, an abuse or misuse of power through means intended to undermine, humiliate, denigrate or injure the recipient.”

A bully shouldn’t be bullied in return

I’m going to be really straight on this subject and make my anti-bullying stance well known, but let me say this first.

I totally understand and appreciate that a bully, a persistent bully, someone who often leaves a trail of destruction, tears and destroyed confidence behind them, is likely to have been bullied themselves, might be acting from a point of pain, and themselves needs support.

I’m never advocating that a bully is themselves mis-treated as a way of addressing the situation. But I am saying that it is fundamentally wrong to avoid tackling workplace bullying, for whatever reason.

Experts who have studied this for years will have a more comprehensive answer than me, but let me share with you common examples of bullying that are shared with me in my coaching work:

I’m not talking of just one person sharing one of these examples. I hear these stories almost every day in my coaching work from men and women of a variety of ages, working in professional corporate settings.

If you think this doesn’t happen near you, think again.

I have experienced workplace bullying and harassment

I have many stories to tell, but let me share just a couple that have stuck with me, have affected me, and which I hold close to fuel my anti-bullying stance.

My examples are largely where there has been a power disparity, from my boss, but that’s not always the case. I know people who have been bullied by their subordinates, their peers, and by suppliers.

I worry if my behaviour at work has been bullying

I know without a doubt that people have always mattered more to me than anything else – how they feel, how they are developing, whether they are enjoying work and life. But that doesn’t mean that, whilst in my corporate career, I haven’t pushed hard for results, I haven’t delivered some tough messages, I haven’t over-ridden someone else’s recommendation, I haven’t had some of the most difficult conversations of my life, etc.

I like to think that I’ve always done that with respect and integrity, and ensured my people are supported. But here’s the thing, you never know what someone else’s experience feels like – unless you ask them. And I know I didn’t always ask the right questions; something I regret.

So, I don’t think I have ever fallen into this territory. As an ANTI-BULLY the thought would be devastating to me. But I am open to the fact that I might have got things wrong. And you should be too. It’s good to be curious and explore this subject.

The impacts of workplace bullying

There are so many consequences of workplace bullying, it feels a challenge to list them all, but I’m having a go.

Wow, this is tough. Because there is no easy answer.

For the person on the receiving end of bullying, calling it out is the hardest thing to do and it can become a very lonely and all-consuming journey full of fear and self-doubt. Speak with people you absolutely trust, whether at work or outside, and tell them openly what is going on and how you feel about it. Ask for their emotional support and to help you come up with a realistic plan that will work for you.

Here are some thoughts. See if anything lands with you.

And as I’m writing these things I’m thinking “come on, get real!”. Yes, these are the right things to do. But, in reality, is it fair to put all this on the person who’s on the receiving end of some soul-destroying bullying? No. It’s not.

Workplace bullying is only addressed by the power of everyone

And that’s why we have to become a community of people that is ANTI-BULLYING.

We can choose not to be a bully ourselves and we can quietly comfort a colleague who’s experienced it, but it’s not really going to change anything.

If you are truly an ANTI-BULLY you have to call it out. In the moment. Immediately after. Not when years worth of quiet complaints and grumbling have built up.

Here are the real strategies:

Remember, company culture is defined by the worst behaviour tolerated. It has to be addressed.

This is close to my heart

If you are experiencing bullying, don’t suffer alone. Take action today. Speak to those people close to you. Call on experts, which could be legal, emotional or health-related, for example. Get a plan in place and take the next step.

If you are observing bullying, it’s time to step into the ANTI-BULLYING space and call it out. Make it a team effort if you need to. I know it’s scary.

My work in this space is about helping people recover from the confidence-bashing they have taken and all the implications of that. I’m privileged and proud to help people get back on their path to thriving in an environment where they are appreciated and encouraged to flourish.

If the impacts of bullying have affected your confidence – my book ‘Confidence Confessions’ may help you consider ways to re-build it. Look after yourself. 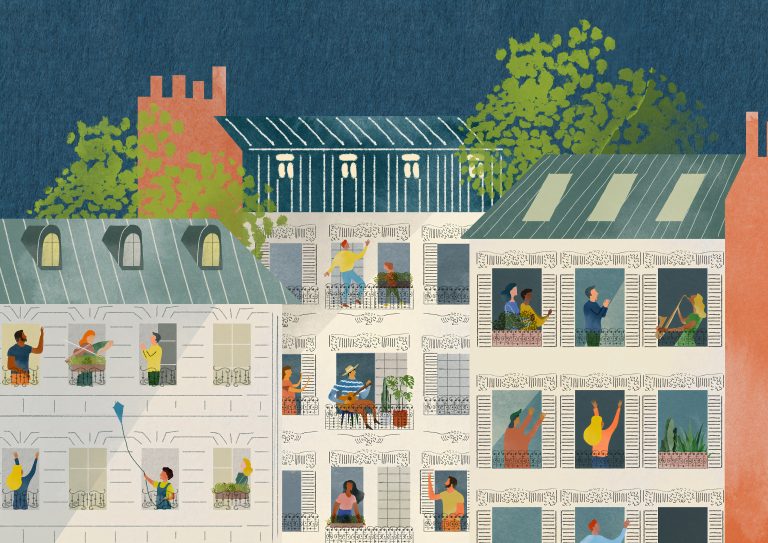 Mental Health Lockdown Lessons: 7 Gifts To Hold On To 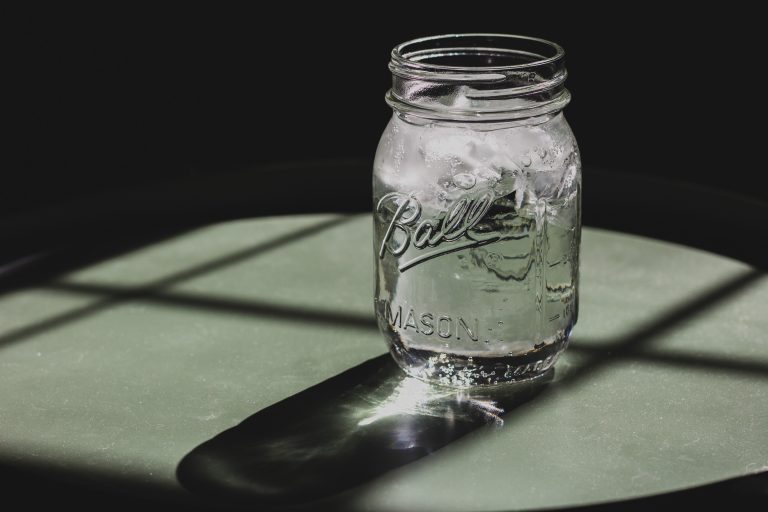 Could Water Be The Magic Solution? 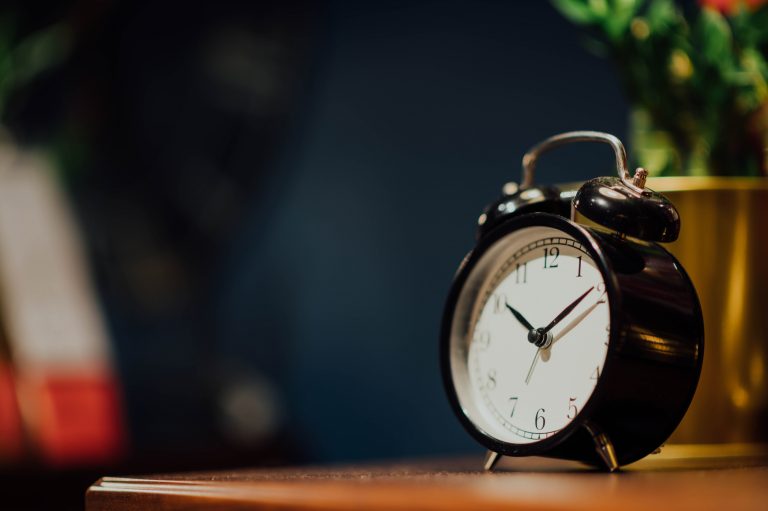 Routine Is An Anchor