And the one reason that convinced me …

Yesterday I was awarded with the next level of credentialing from the International Coaching Federation in that I received my Professional Certified Coach badge (ICF PCC). Unless you are a coach or you regularly hire coaches, you probably won’t have a clue what that means – I’ll explain that later if you’re interested.

But I have to admit, I procrastinated for a few years about whether to go down the accreditation route, wondering whether it was worth it, and let me tell you why.

The 5 reasons I nearly didn’t bother

#1 I questioned if it would make me a better coach

This was the main one holding me back. I’d already been coaching and mentoring for years and I’d already done loads of training, largely provided in-house by my employers. I was already in my second career as an independent coach and things were going well. So would going through more training help me become a better coach? With the benefit of hindsight, the answer is yes.

It wasn’t that long since I’d spent 3 years back at college becoming a fully qualified Nutritional Therapist and I didn’t know if I had it in me. I’m not a lover of the academic side of things, with a huge preference for getting on and doing the practical. It turns out, there’s a LOT of practical involved and I got on with it just fine.

Be under no illusion, going down this route costs a small fortune. If you see anyone with these letters in their profile, know that they have invested heavily! I don’t believe the ROI is that easy to measure and so I was definitely taking a leap of faith. For me, I still don’t think I can tell you a ROI, but I know it was worth it for me.

I already considered myself a coach, was practicing as a coach, and had a business based around it. What would people think if they then saw me training to become a coach? How would I explain it? Would I lose credibility? And what if I failed?! Of course, those voices in my head never reflected reality. In fact, no-one has ever shown the slightest bit of interest – in the nicest possible way!

These 5 things were at play for probably 3-4 years and then I took the plunge, chose my coach training provider and just went for it. It was a big decision, but became an easy decision. Why?

The one reason that convinced me – respect

It’s simple, and it’s this – a respect for my clients and the reputation of the industry.

Whilst I spent 3 years qualifying to become a nutritional therapist it used to totally grind my gears that people could essentially call themselves the same thing by doing a 1-day course funded by a £30 Groupon voucher. There’s no regulation about people calling themselves a nutritionist or nutritional therapist, and there’s some serious damage that can be done through bad advice.

Similarly, the coaching industry isn’t regulated. Anyone can call themselves a coach. Accreditation aside, there will be good ones and there will be not so good ones. I began to wonder how clients would know they were in safe hands – or even if they were safe at all.

And that’s what ultimately influenced me to make the decision to activity develop with some brilliant coach-specific training and proceed down the accreditation route. In doing so I was providing my clients with a level of assurance that I’ve done the work, that I’m committed to my profession, and also to them.

It felt a powerful enough reason to get past all the things that had been holding me back. Here I am, 2 years later, feeling very proud of my decision and work since.

PCC – what does it mean?

And if you wanted to know what having a PCC means, you can find out more by viewing my badge here. But in more simple terms, I’ll just tell you what it means in my case:

I hope this has been informative – whether that’s because you’re thinking of becoming a coach yourself, or you’re thinking about working with me. If it’s the latter, click here to find out more about the woman behind the badge.

The Magic Of Focusing On Strengths 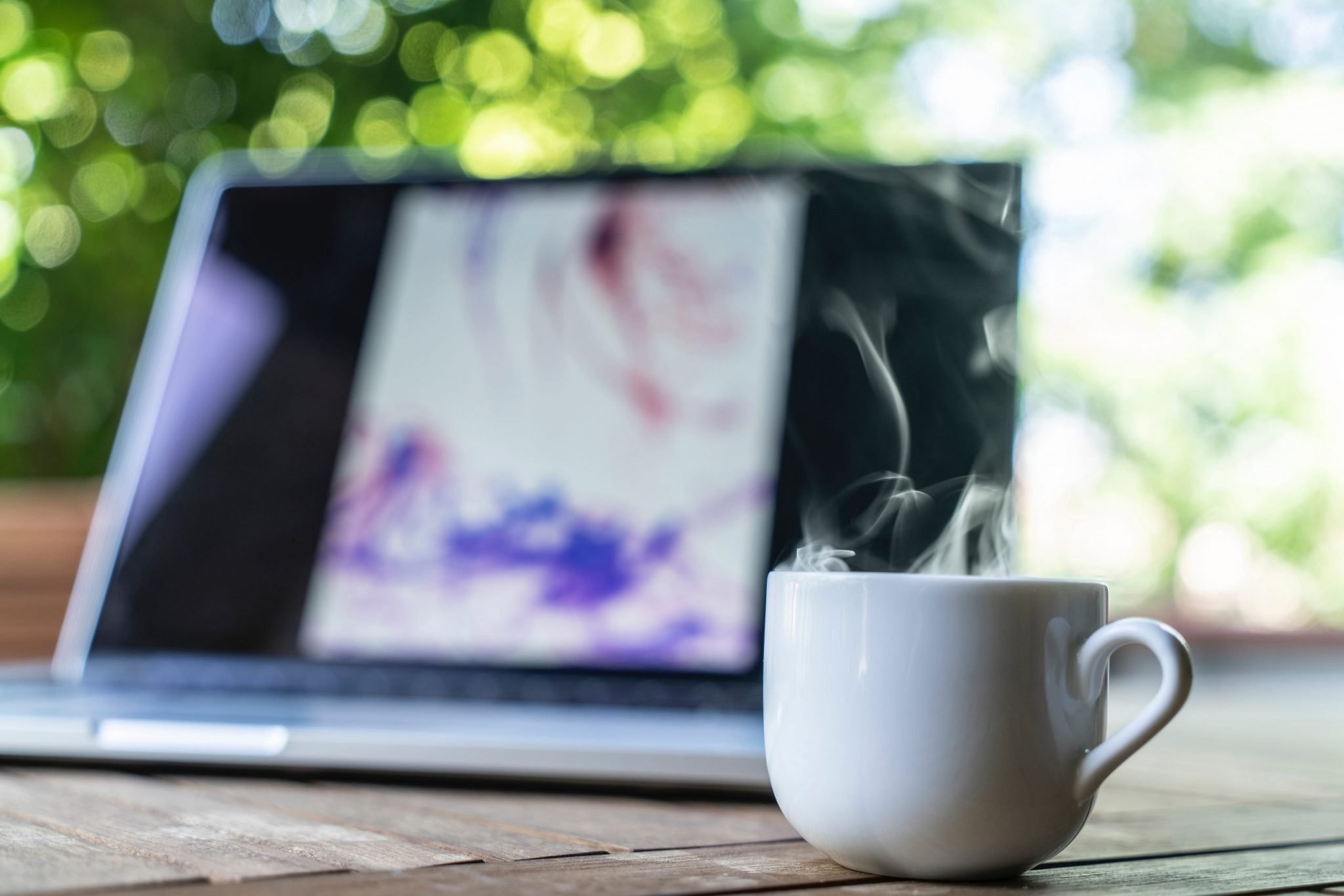 Getting used to working from home 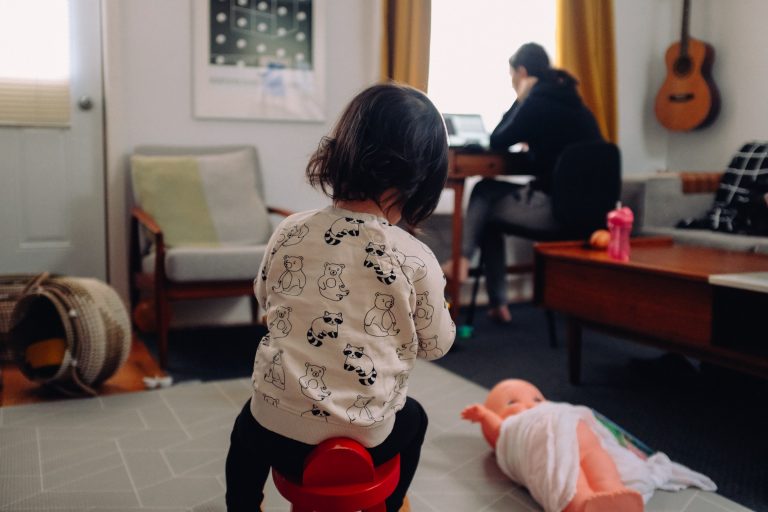 7 Actions You Must Take To Avoid Your Team Burning Out